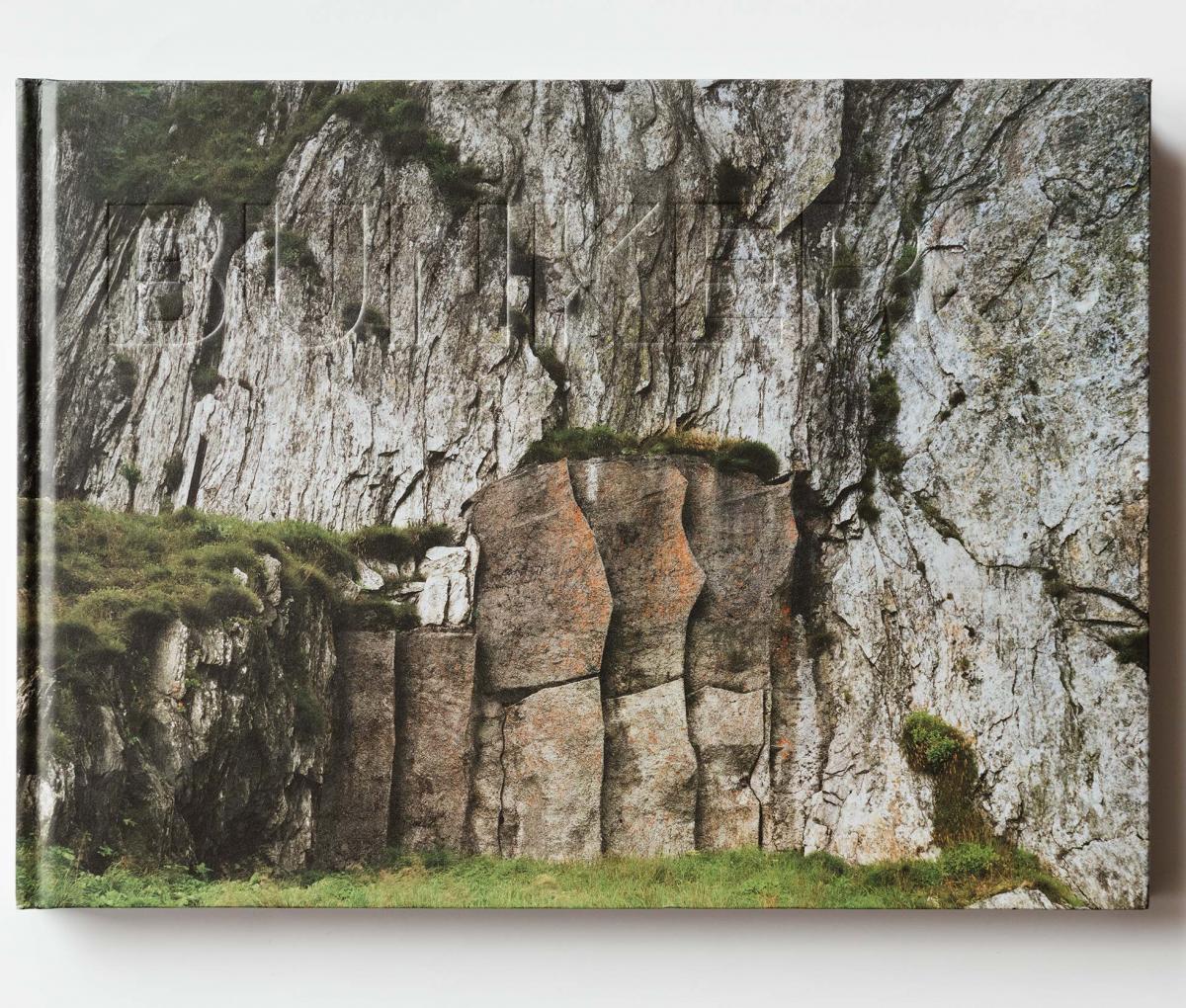 Leo Fabrizio developing for more than four years working on a documentary photographic Swiss fortified buildings, bunkers. First, he noticed a number of easily identifiable as works near roads or summarily camouflaged. Soon, the exploration of the relationship between these bunkers rudimentary forms and often sumptuous landscape that surrounds even becomes the essence of the work.

Secondly, the photographer seeks the most spectacular bunkers, including their cloaking devices, real theater sets made ​​with all Swiss care. Novel, the aesthetic approach of Leo Fabrizio aims to show the bunkers from a new perspective, with symbolic landscape and Swiss military in the background .

The Book ARCHETYPAL LANDSCAPE is a work in progress.

A book in 3 volumes.